Tour de France 2016 : the official route is finally out !

After a few months of unbearable waiting, this week the official route for the 2016 Tour de France was finally released !

The Tour will start from the Mont Saint Michel, cross the Western part of France, make a detour through Spain and Andorra, climb the Pyrenees and the Alps to reach Switzerland, and head finally to Paris for the final stage. And for the 10th time since the Tour began, the riders will have to ascend the Mont Ventoux, the Giant of Provence !

To get yourself in the mood of the 2016 Tour de France, here are a few things you should know about the main stages before the Tour starts !

The Mont Saint Michel is one of the major tourist sites in France and probably in the world. The Mont used to be a Gallo-Roman stronghold against the Franks invasions, then later became a monastery in 708 when it is said that the Archangel Michael appeared to the Bishop of Avranches to instruct him to build a church on this small island.

One of the main attraction of the Mont is the tide. The connection between the Mont Saint Michel and the mainland has changed over the centuries. Previously connected only by a tidal causeway (a path uncovered at low tide), the path became a raised (permanent causeway) in 1879. A new bridge was opened in 2014, submerged by water only during the “supertide”, as the one that occurred on 21 March 2015 . 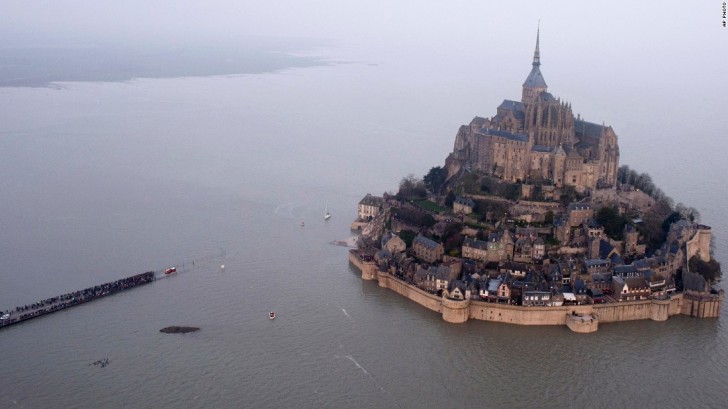 Legendary place, the Mont will be the perfect scenery for a great departure for the 2016 Tour.

Main point of this stage will be cycling nearby Utah Beach, one of the Normandy Landing beaches. 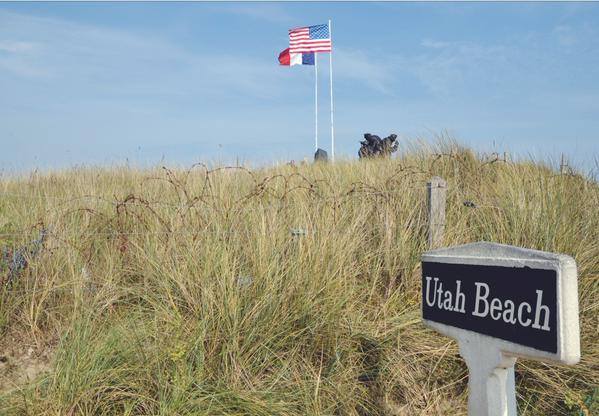 The Mont Ventoux, also called Giant of Provence (or Beast of Provence!), is the largest mountain in the region and has become one of the most iconic stages of the Tour de France through time. One of the most grueling climbs of the race, Mont Ventoux is a magnet for cyclists around the world.

Get ready to ascend the Giant of Provence ! 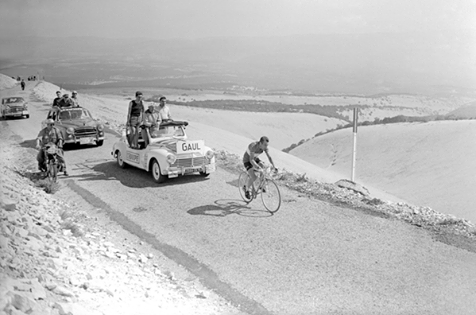 The Col du Tourmalet (2,115 m / 6,939 ft) is the highest paved mountain pass in the French Pyrenees, and one of the most famous climb of the Tour the France : it as been included more than any other pass since 1910 when the Pyrenees were climbed for the first time during the Tour.

The origins of the name “Tourmalet” are not clear, though some believe that it could be translated into “bad detour” or “bad trip”.. A warning for the riders?

Let’s not forget the Alpine cuisine : raclette, tartiflette, fondue and many other mountain specialities are the perfect fuel you will need to climb those giants !

Paris is always a good idea !

Since 1975 the Tour the France has always ended in Paris, with the classic Champs Elysées stage.

Since 2014, the Champs Elysées are also used for “La Course by Le Tour de France”, a women’s one day race held since 2014 before the last stage of the Tour de France starts. 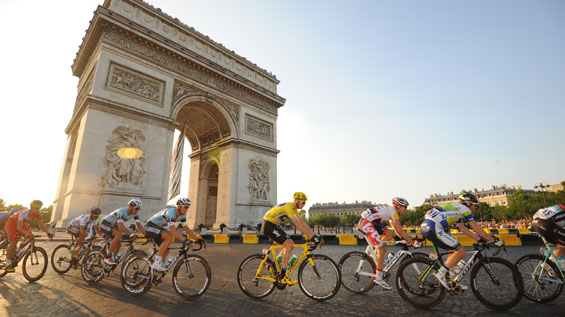 If you want to live the full Tour the France experience, have a look at our 2016 Tour de France special trips, we guarantee a unique adventure !